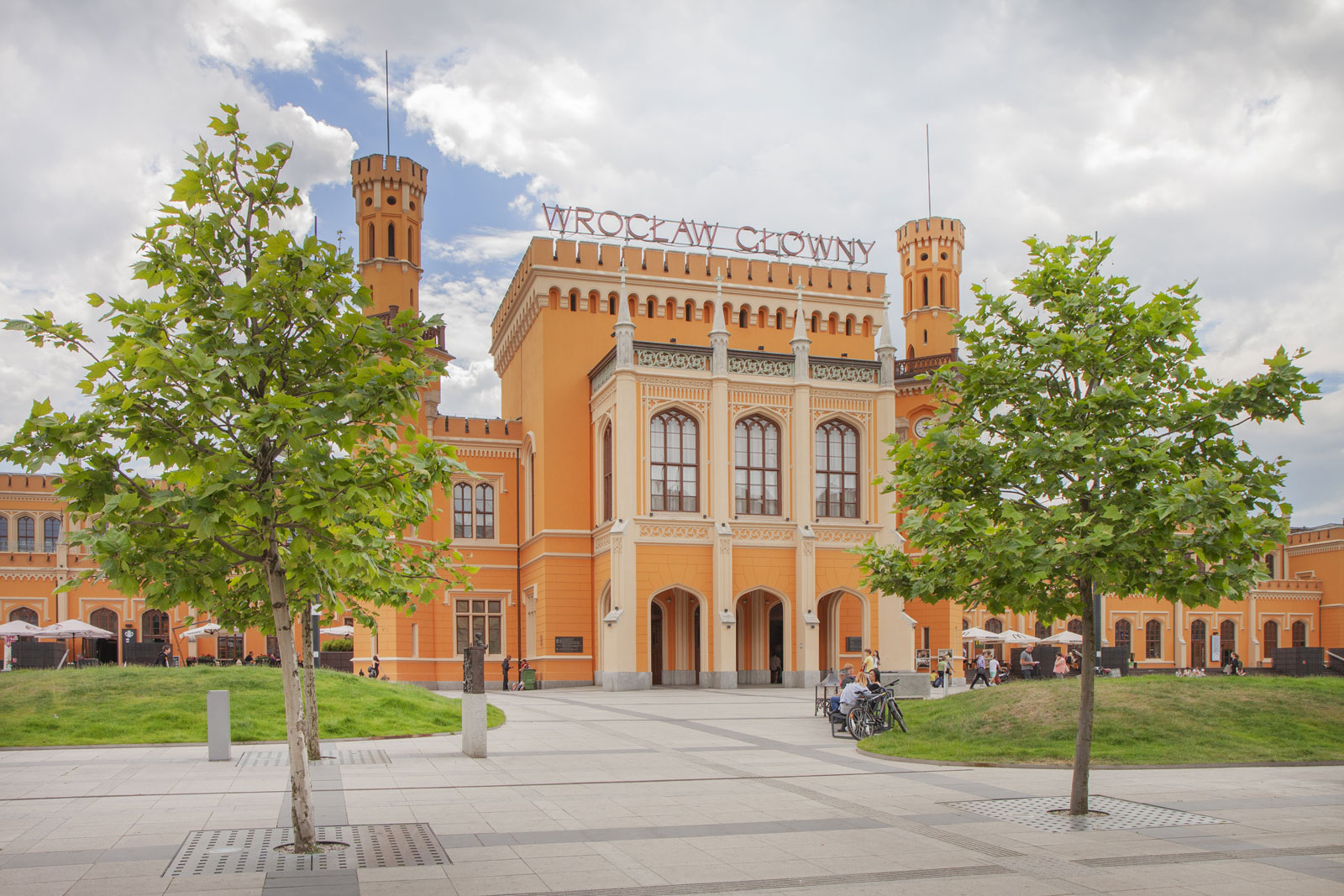 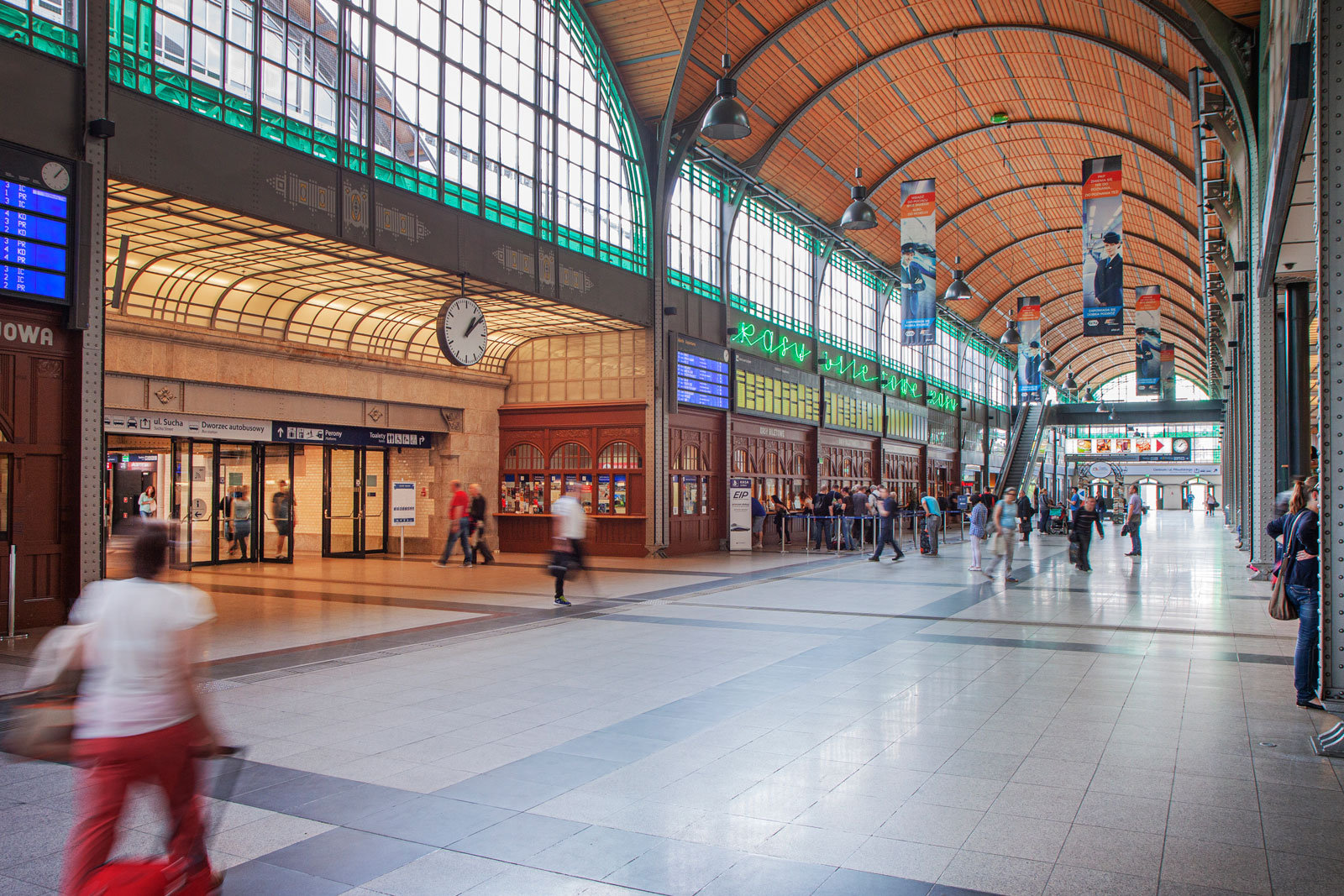 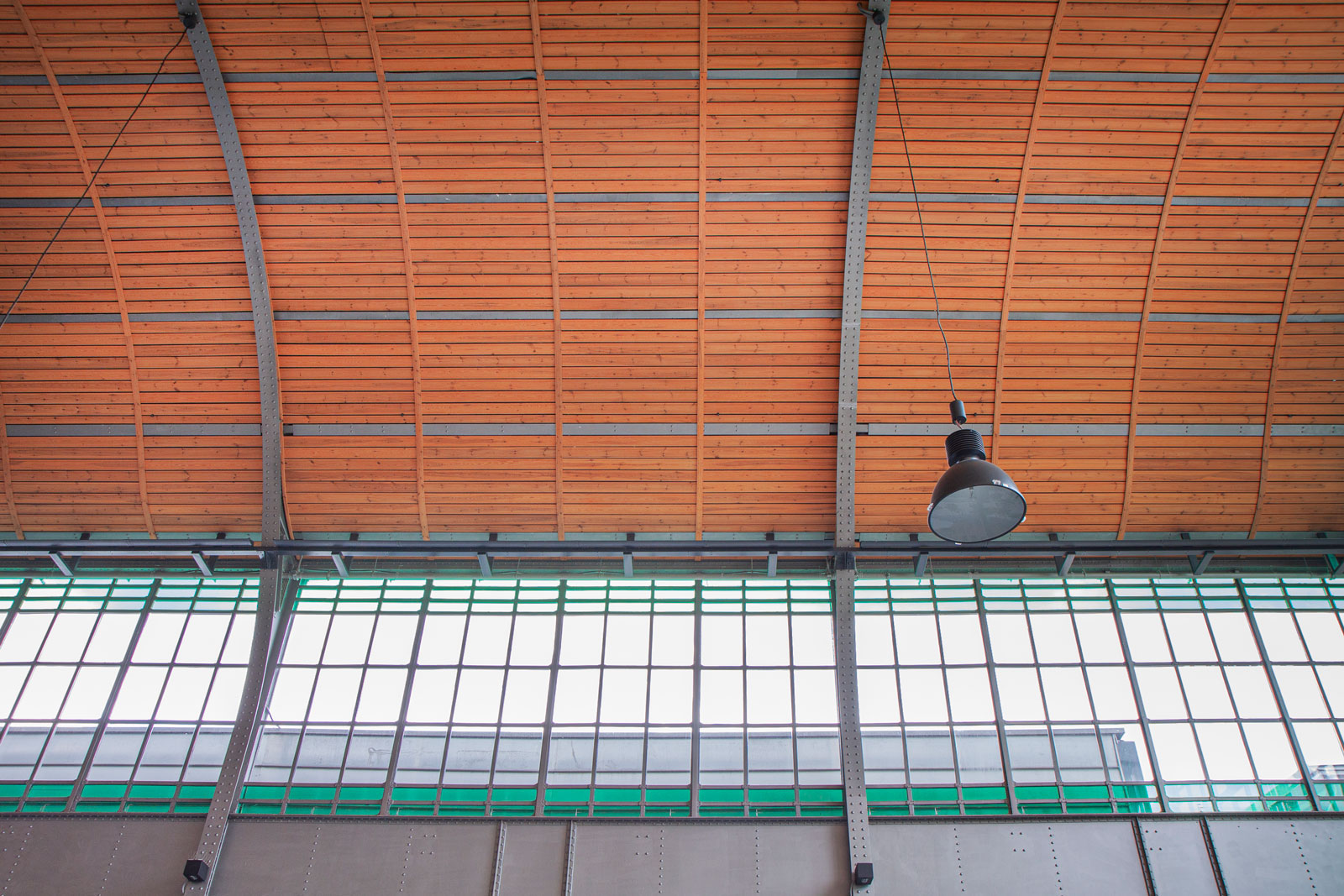 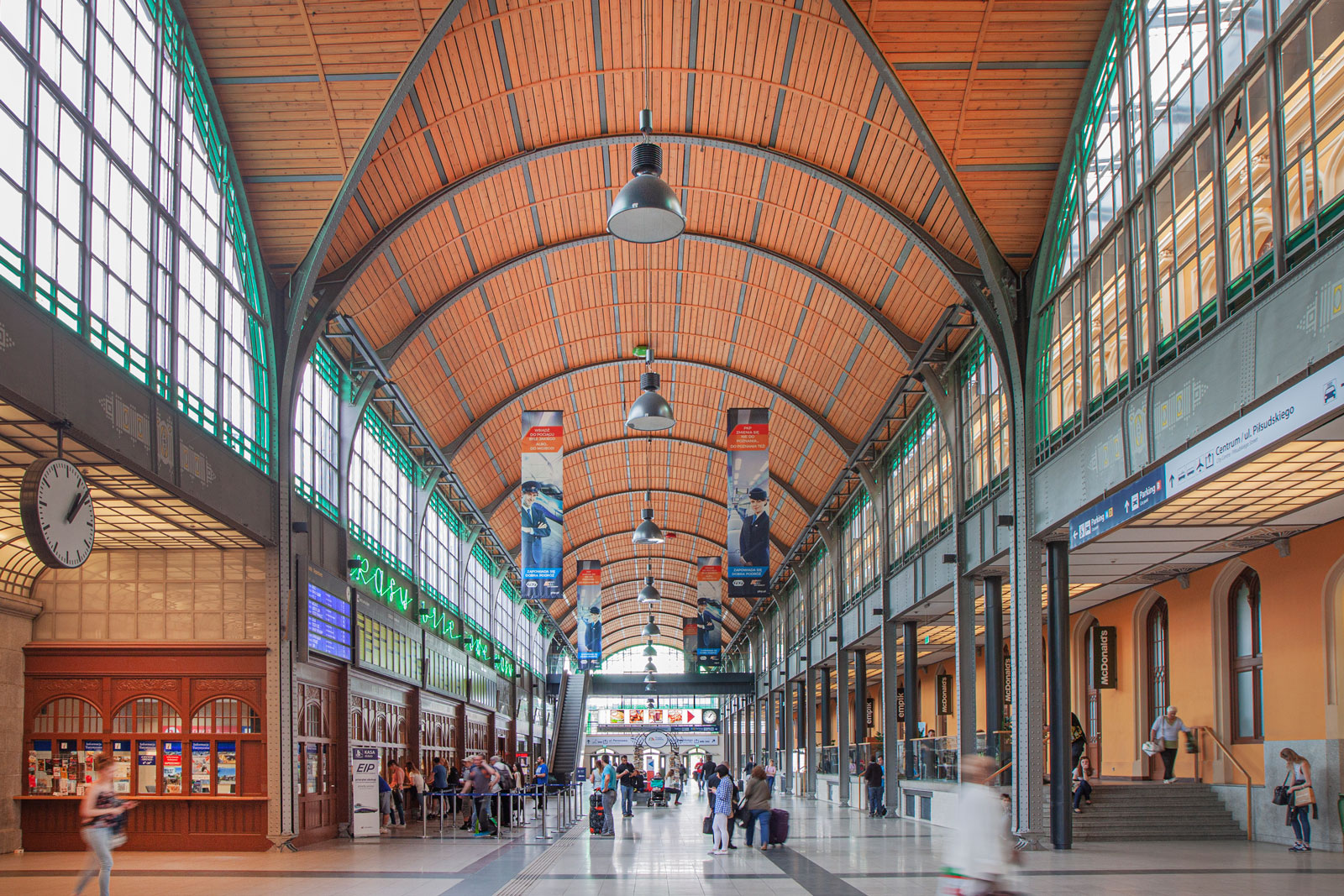 Renovation of the main railroad station in Wrocław was supposed to increase its functionality. Additionally, it was also supposed to restore its former glory, among other things, by returning to its original appearance. Passengers who had been traveling through the station for years knew that the intelligibility of announcements was not the strongest point of the building until the renovation was completed in 2012.

During the renovation, it was realized that the acoustics of the station had not been addressed at the design stage. This situation could have led to a lack of acceptance of the building. The problem was the threat of not meeting the requirements for speech intelligibility guaranteed by the sound amplification system. This system was to fulfill not only communication function, but also the role of Voice Evacuation System. VAS systems are perceived, among others, on the basis of the STIPA speech transmission index measurement.

Our team was invited at the implementation stage of the facility to solve the problem of speech intelligibility. The acoustic modeling we performed indicated that the VAS would not provide the required speech intelligibility with the originally planned finish of the main lobby. The difficulty of the project was that the proposed acoustic systems had to meet the high expectations of architects and conservators. In the end, we designed a unit acoustic ceiling solution that meets 100% of the visual expectations and at the same time is a broadband effective sound absorbing system. Thanks to this, the VAS in the main hall of Wrocław’s main train station has been providing clear and comprehensible announcements since the renovation.