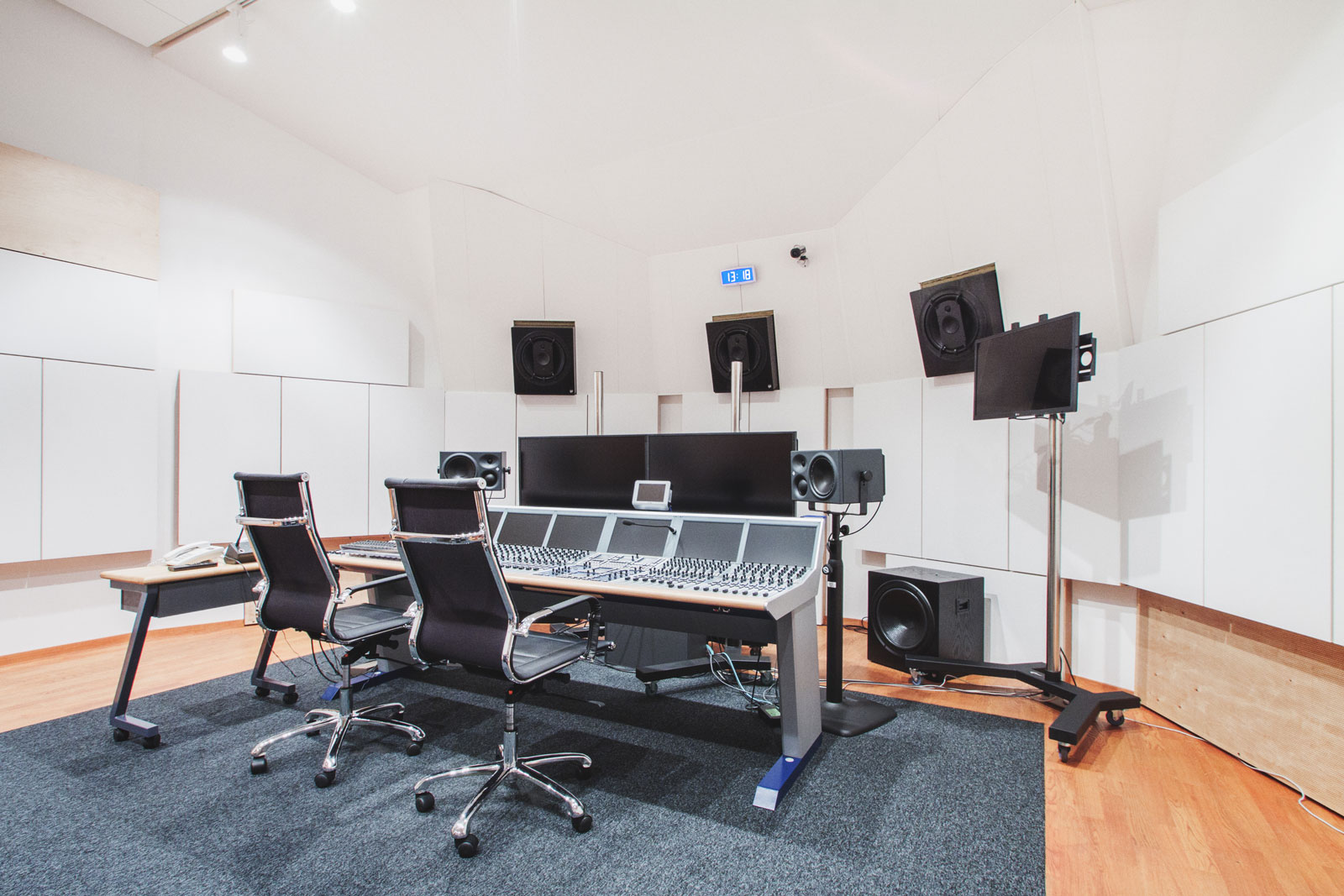 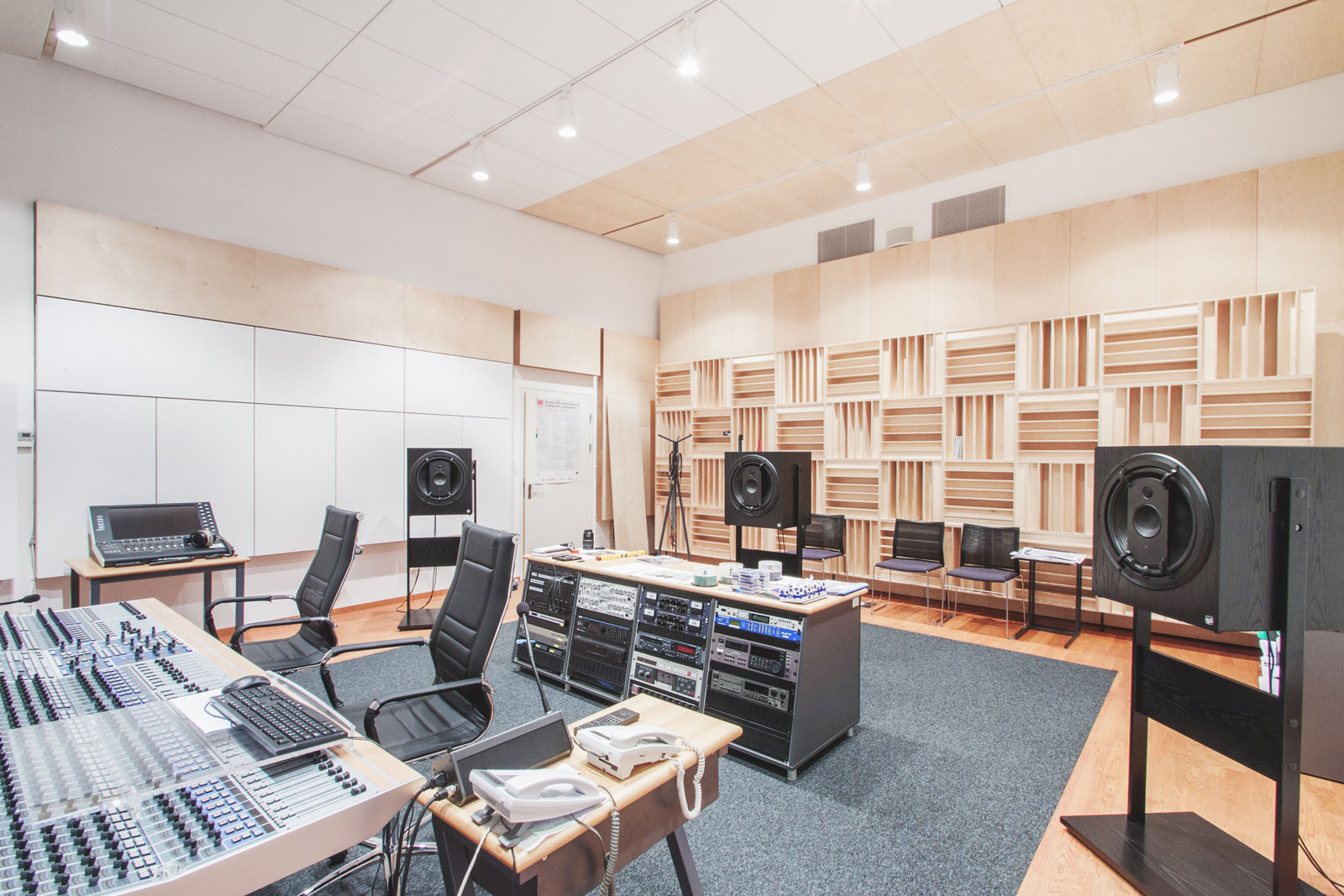 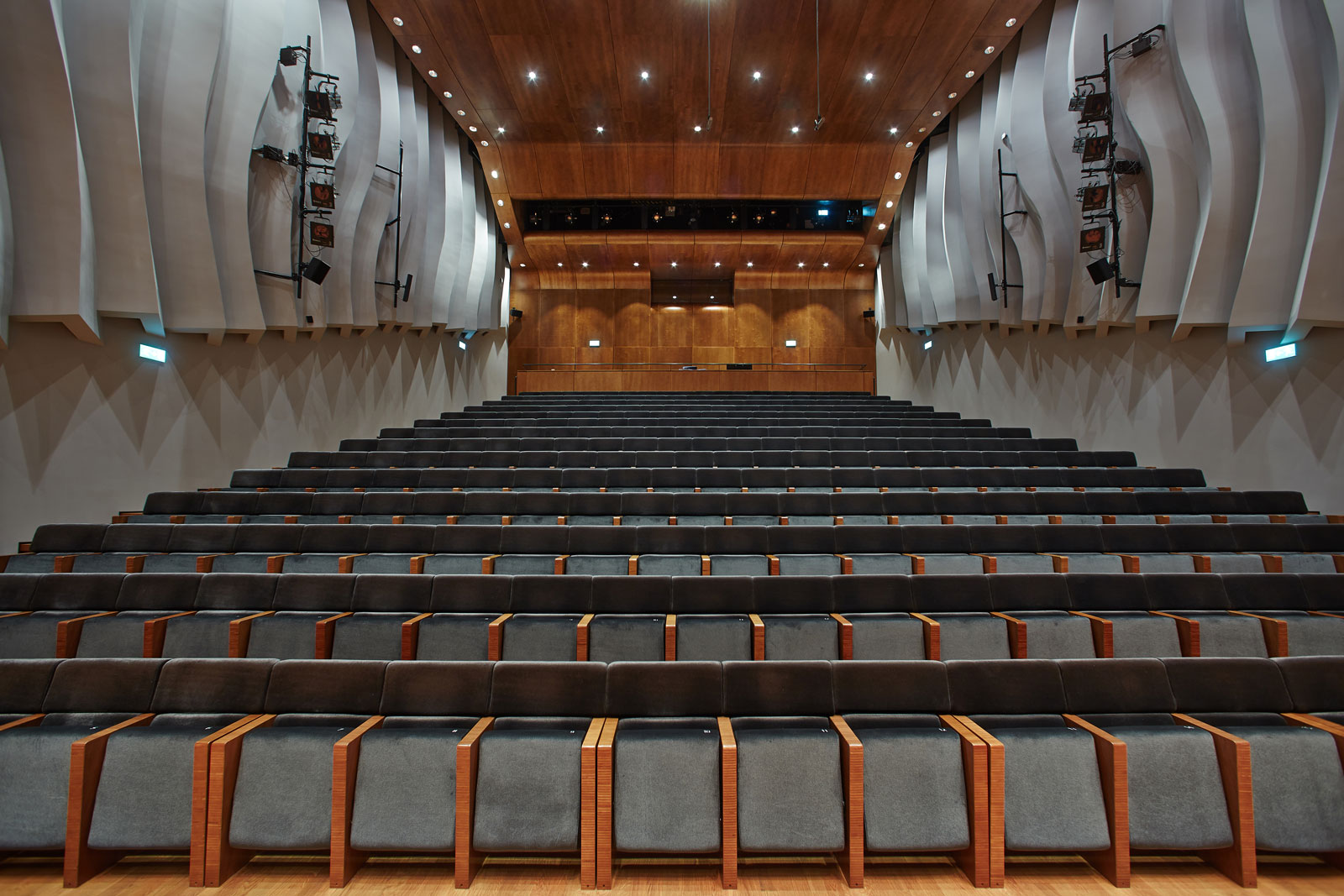 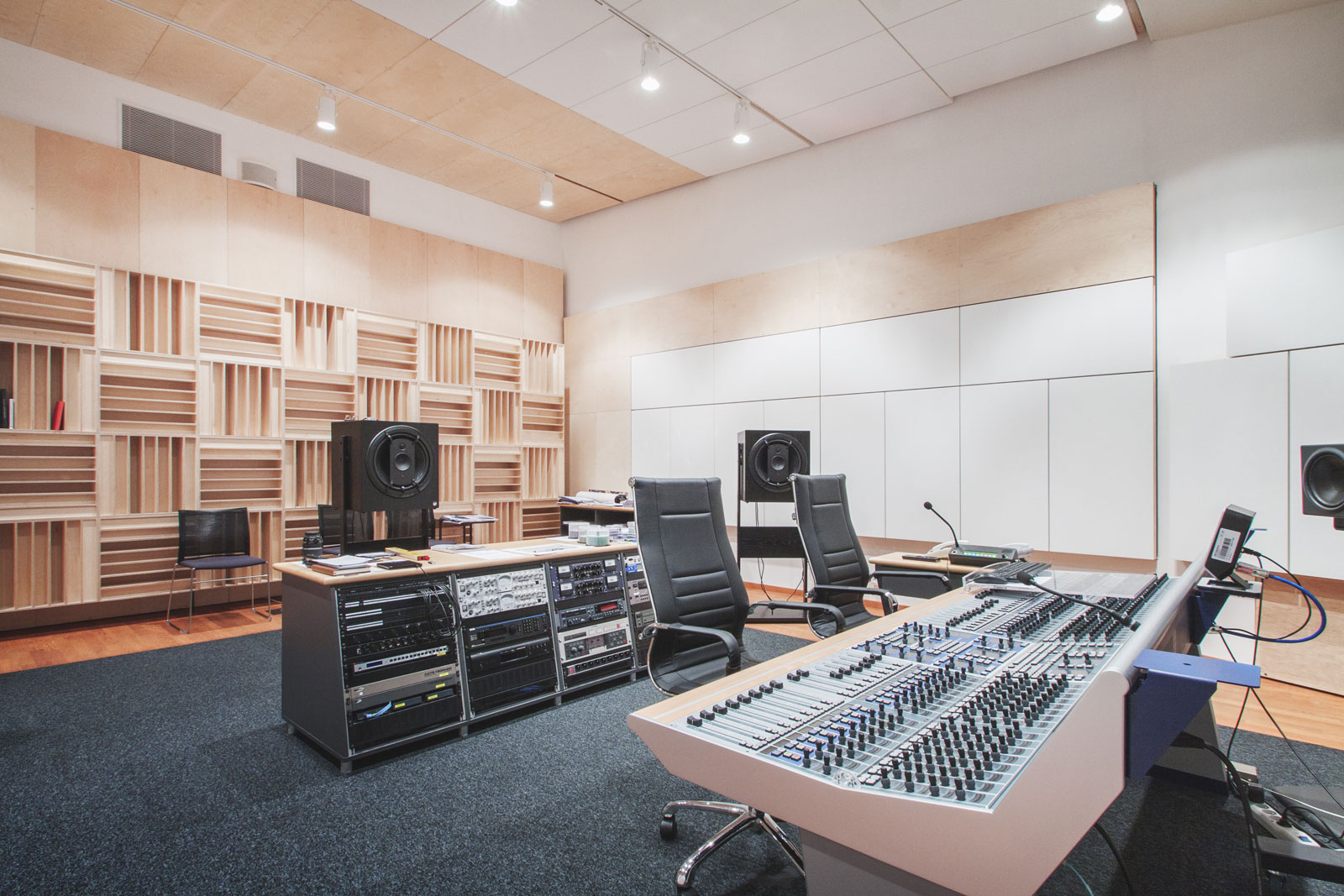 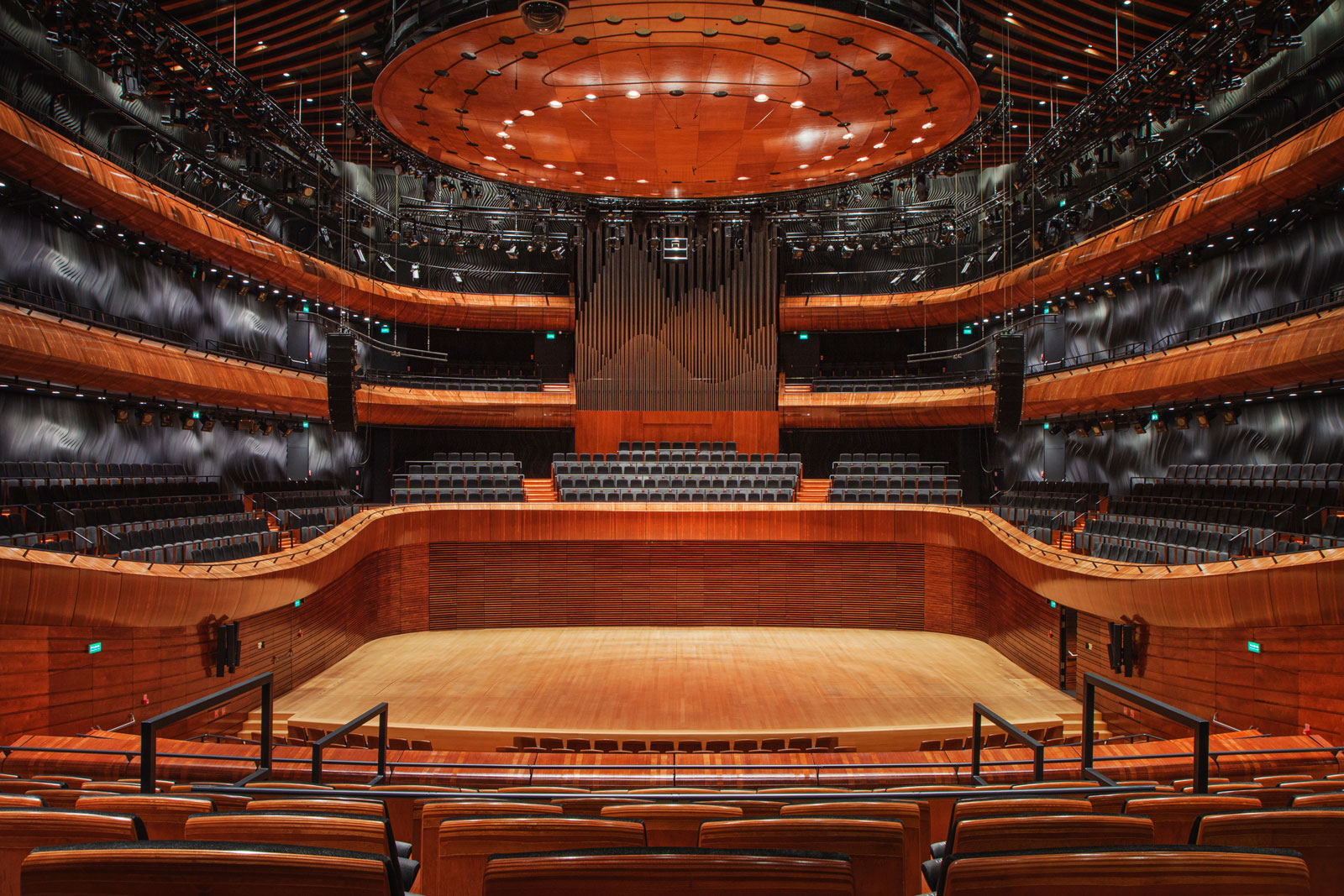 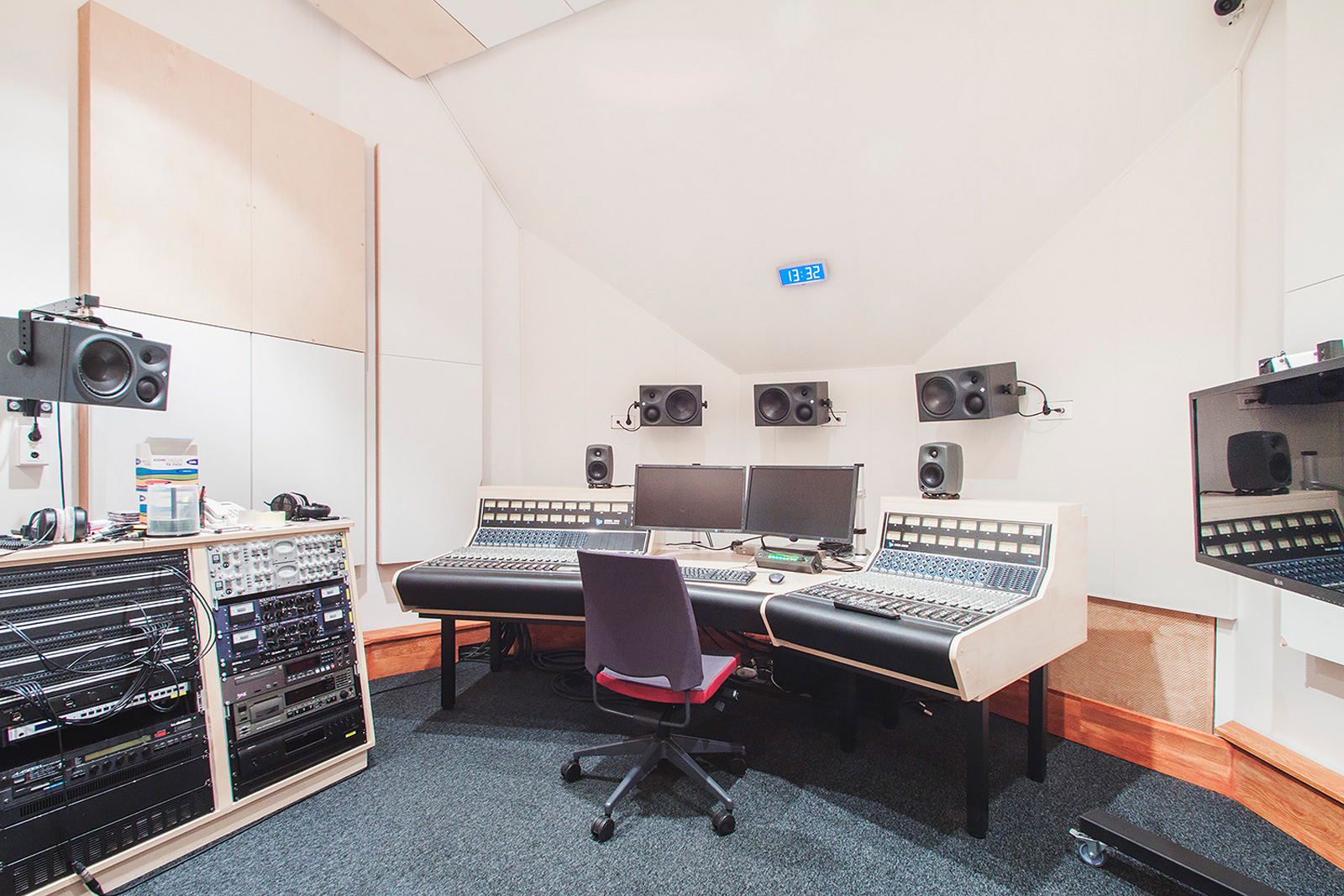 The National Polish Radio Symphony Orchestra (NOSPR) is responsible for the ongoing replenishment of its classical music recording library. This results in the orchestra performing at least one recording or concert broadcast per week.

The seat of the National Polish Radio Symphony Orchestra in Katowice is in practice a huge recording studio.

Recording, editing, mixing and mastering can be done in one of two dedicated studio control rooms.

As part of the stage manager system, the studio has voice and video communication with all recording spaces. The studio is equipped with an extensive set of high-class recording microphones, as well as a permanent connection allowing for transmission.

In the concert halls, solutions were prepared to allow for hanging and standing microphones in virtually any location.

The studio complex also has a social space, a technical room where loudspeakers are installed and a voiceover room, which can also be used as an editing room.

For the recording studio of NOSPR we have designed