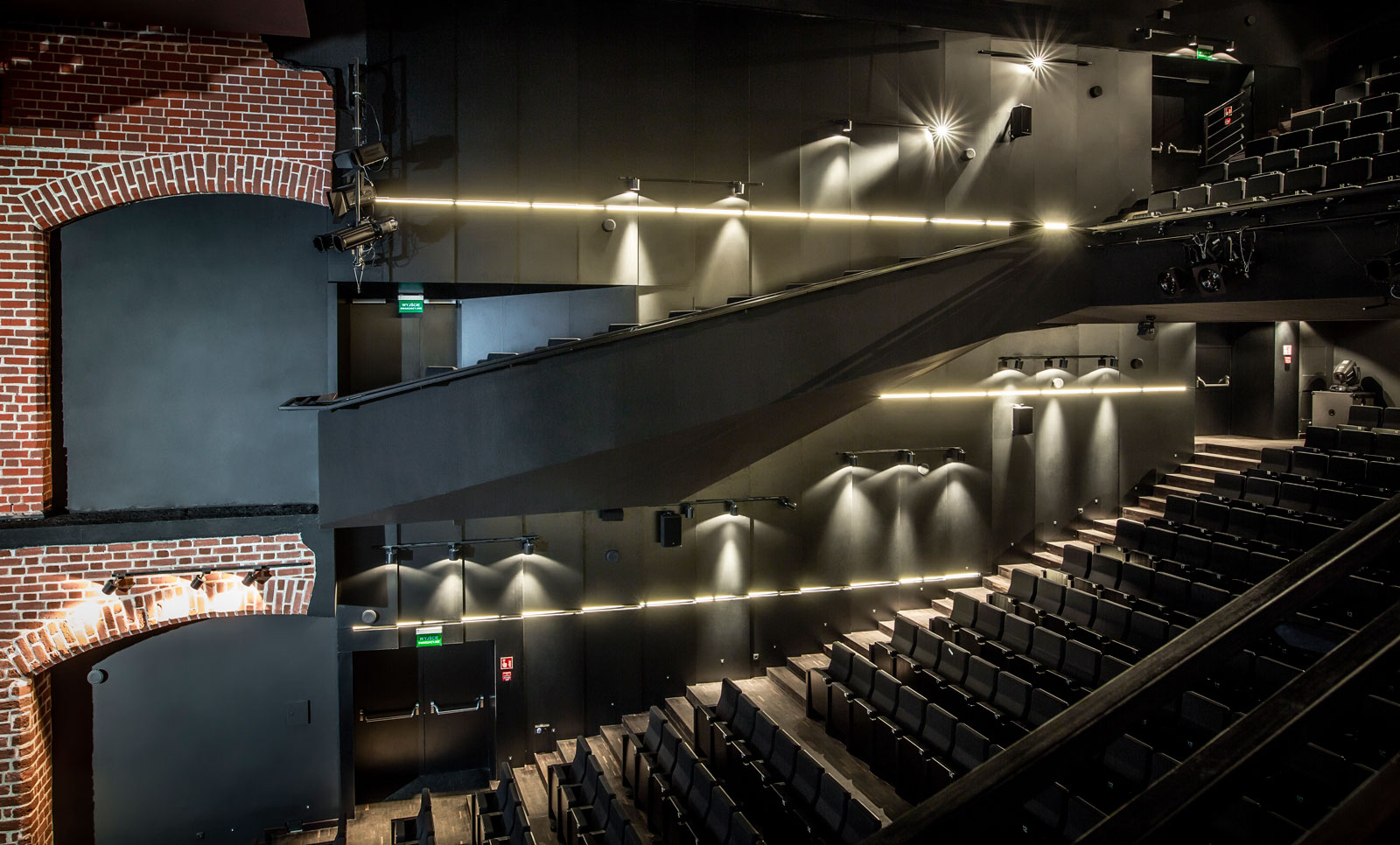 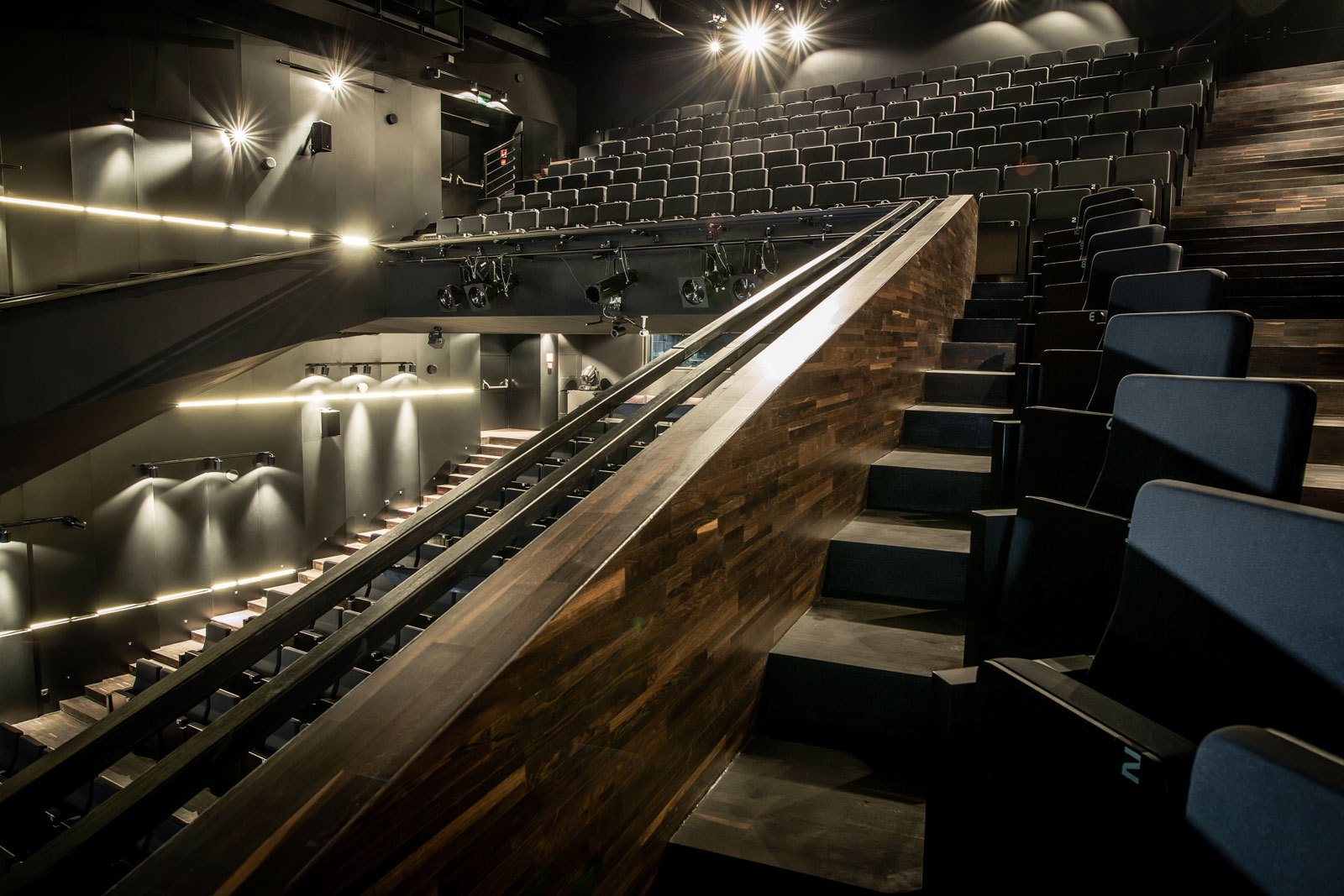 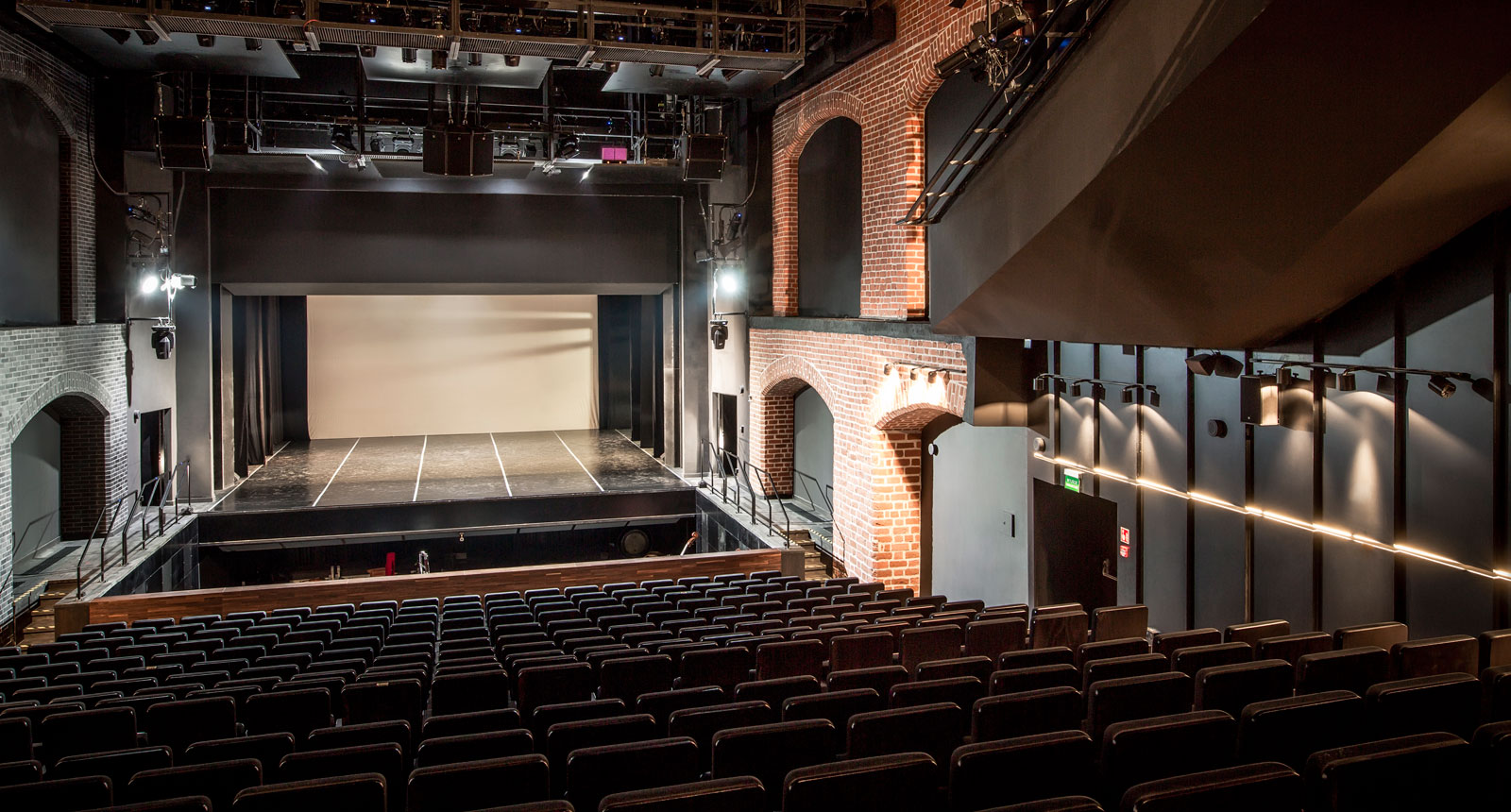 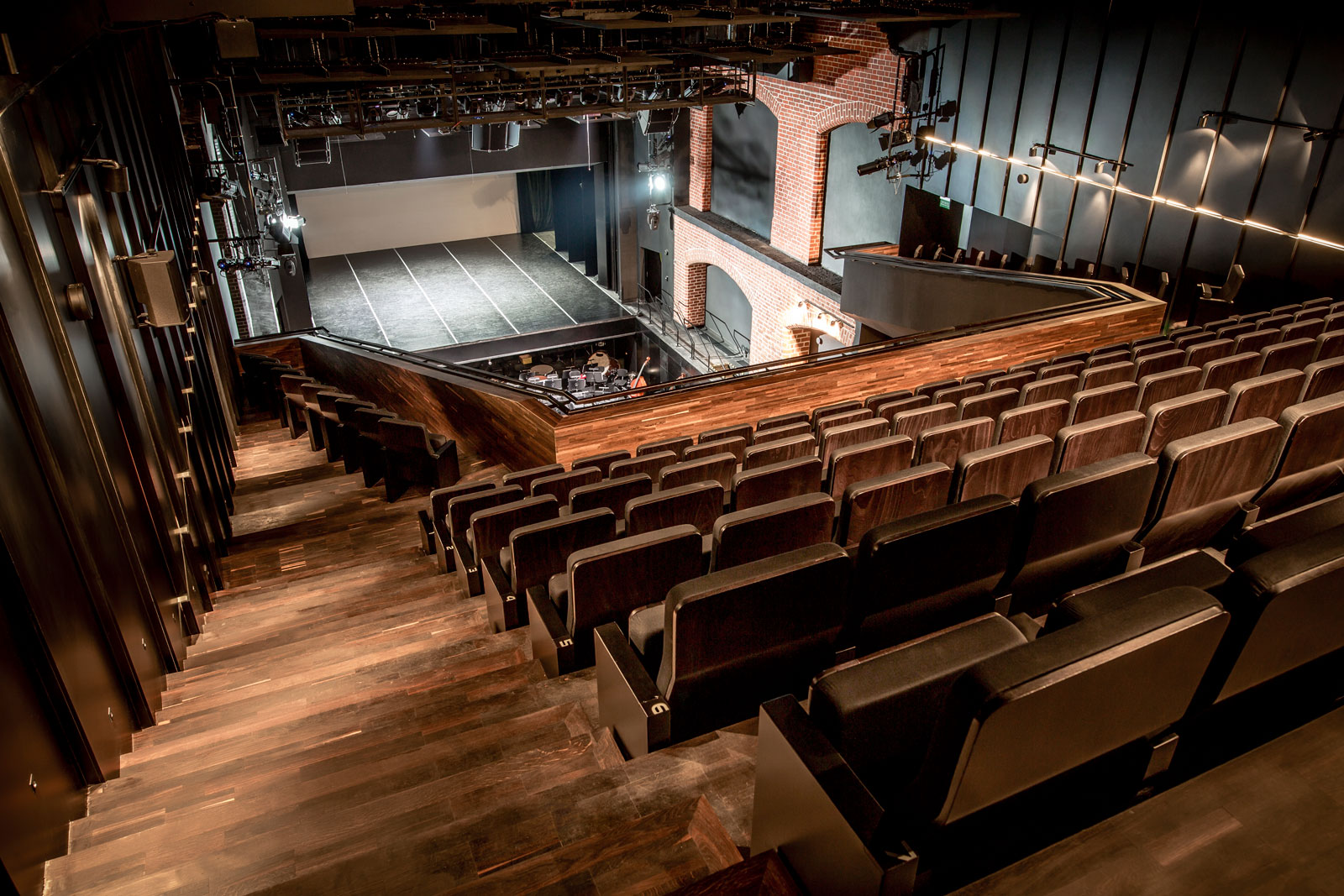 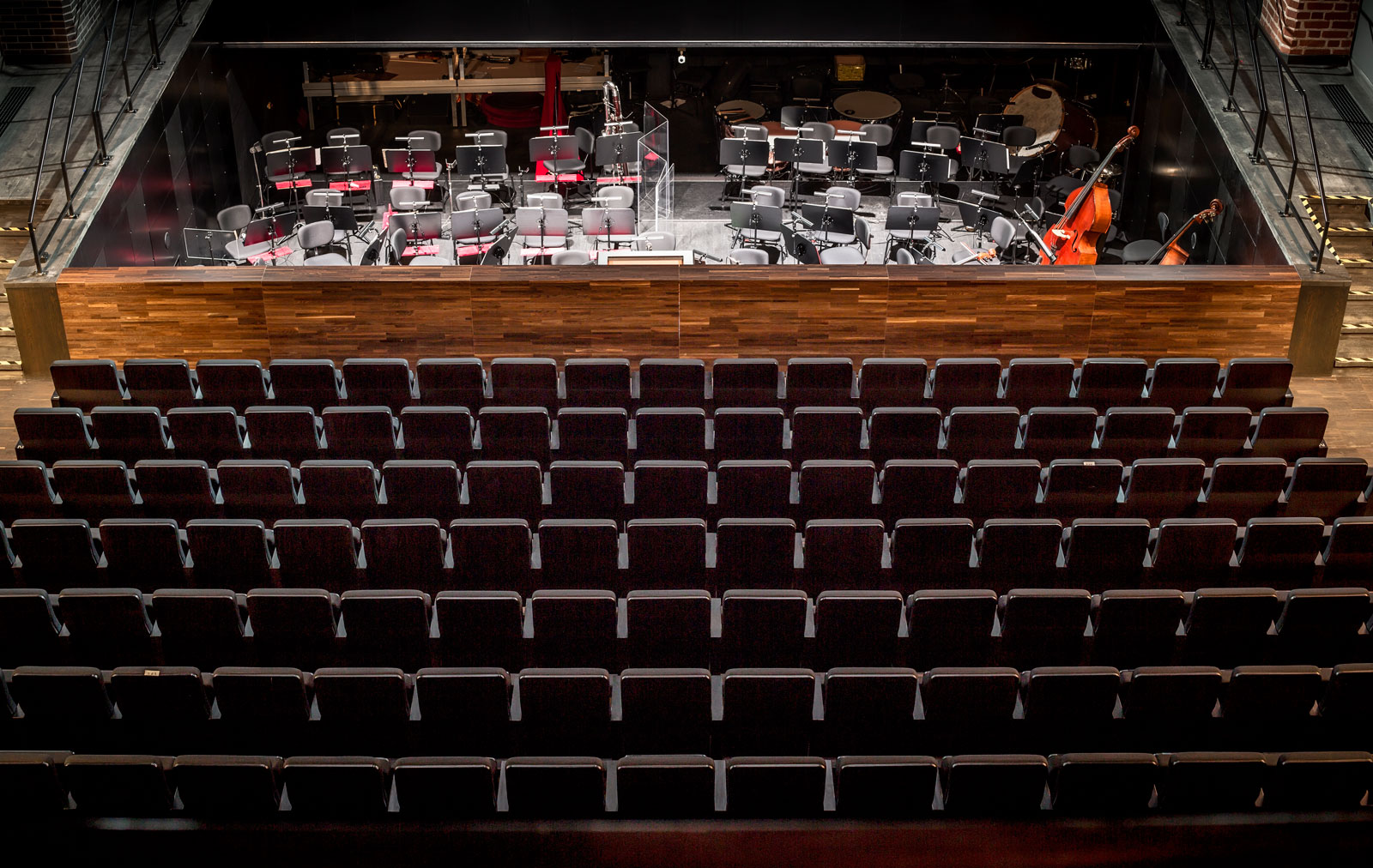 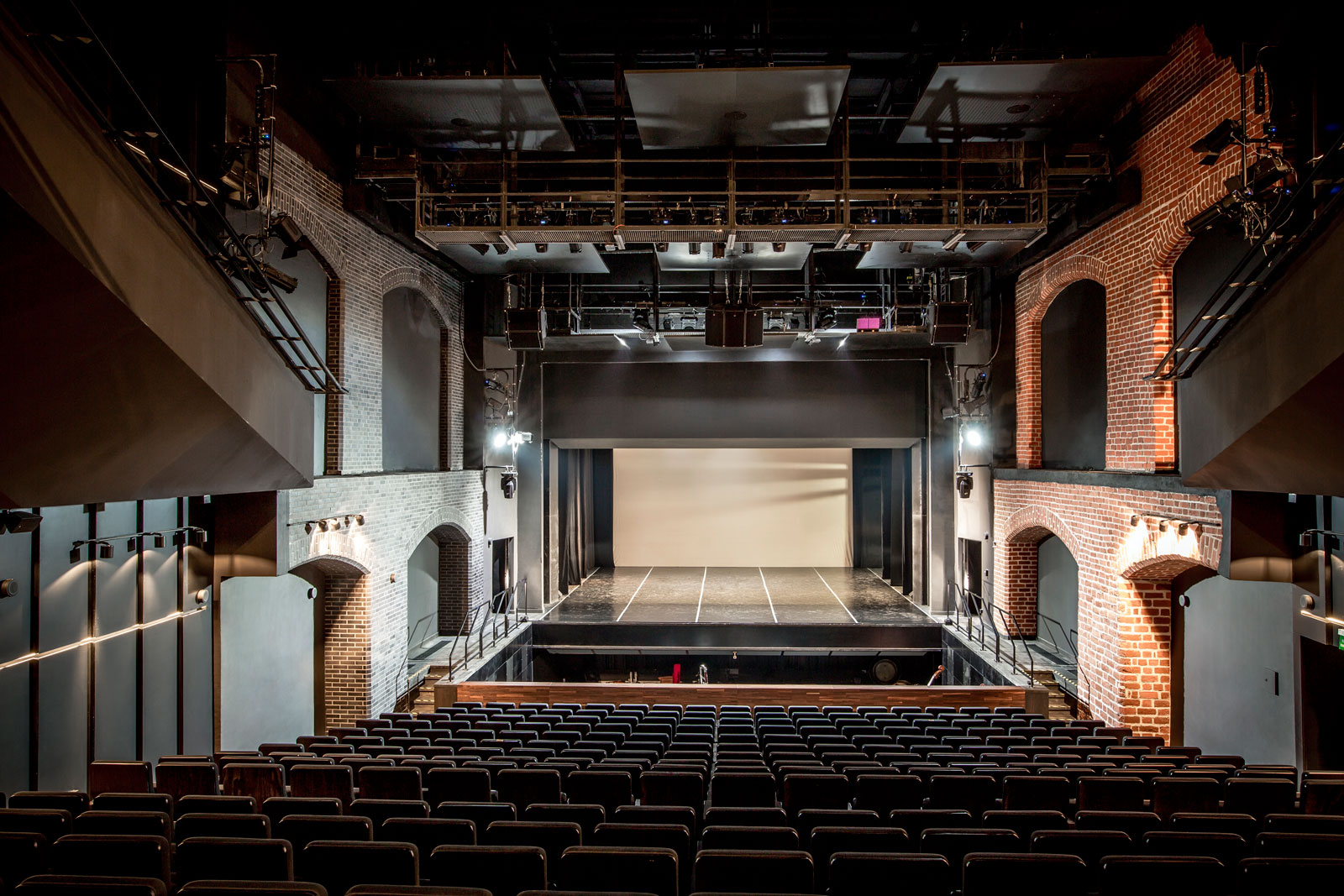 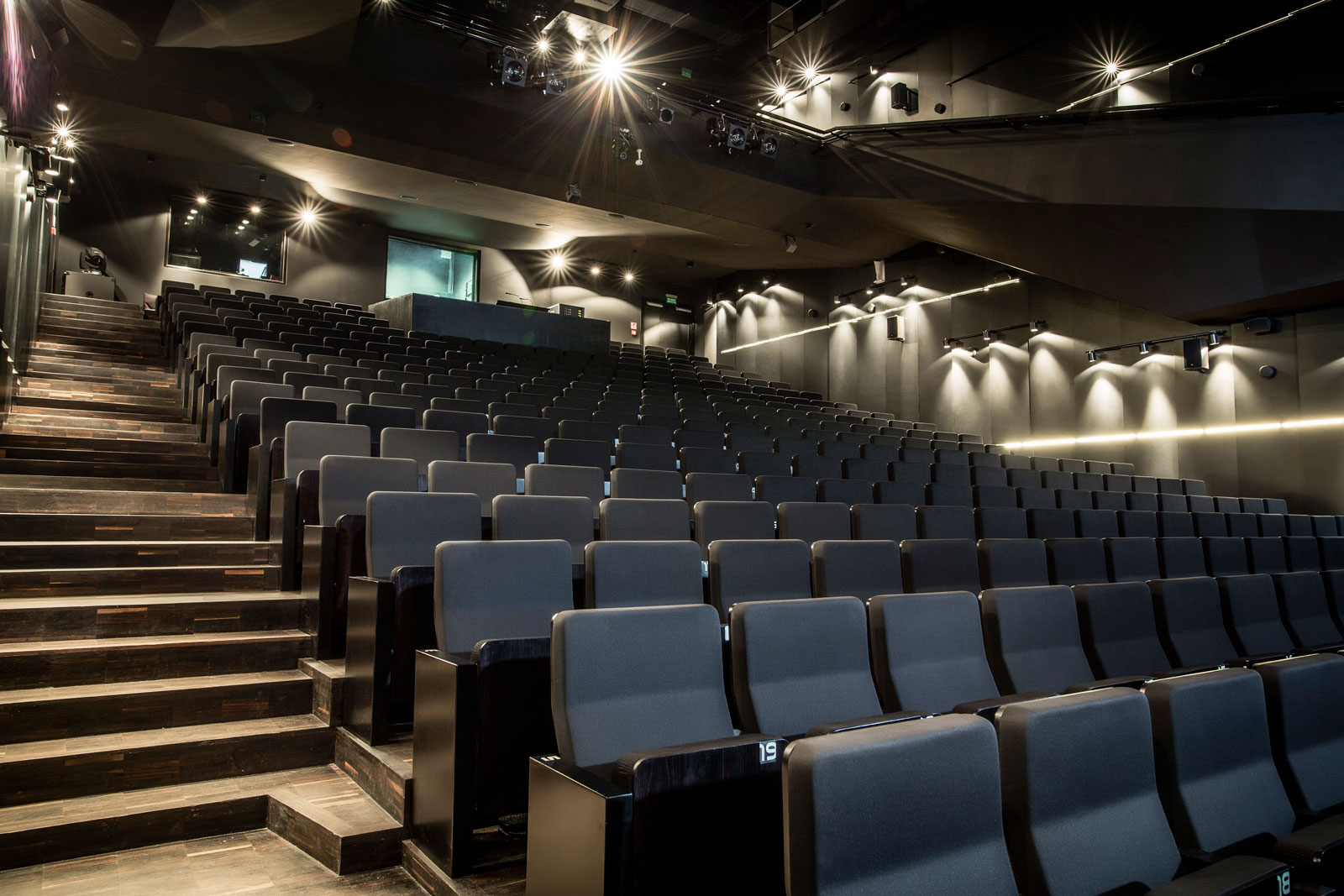 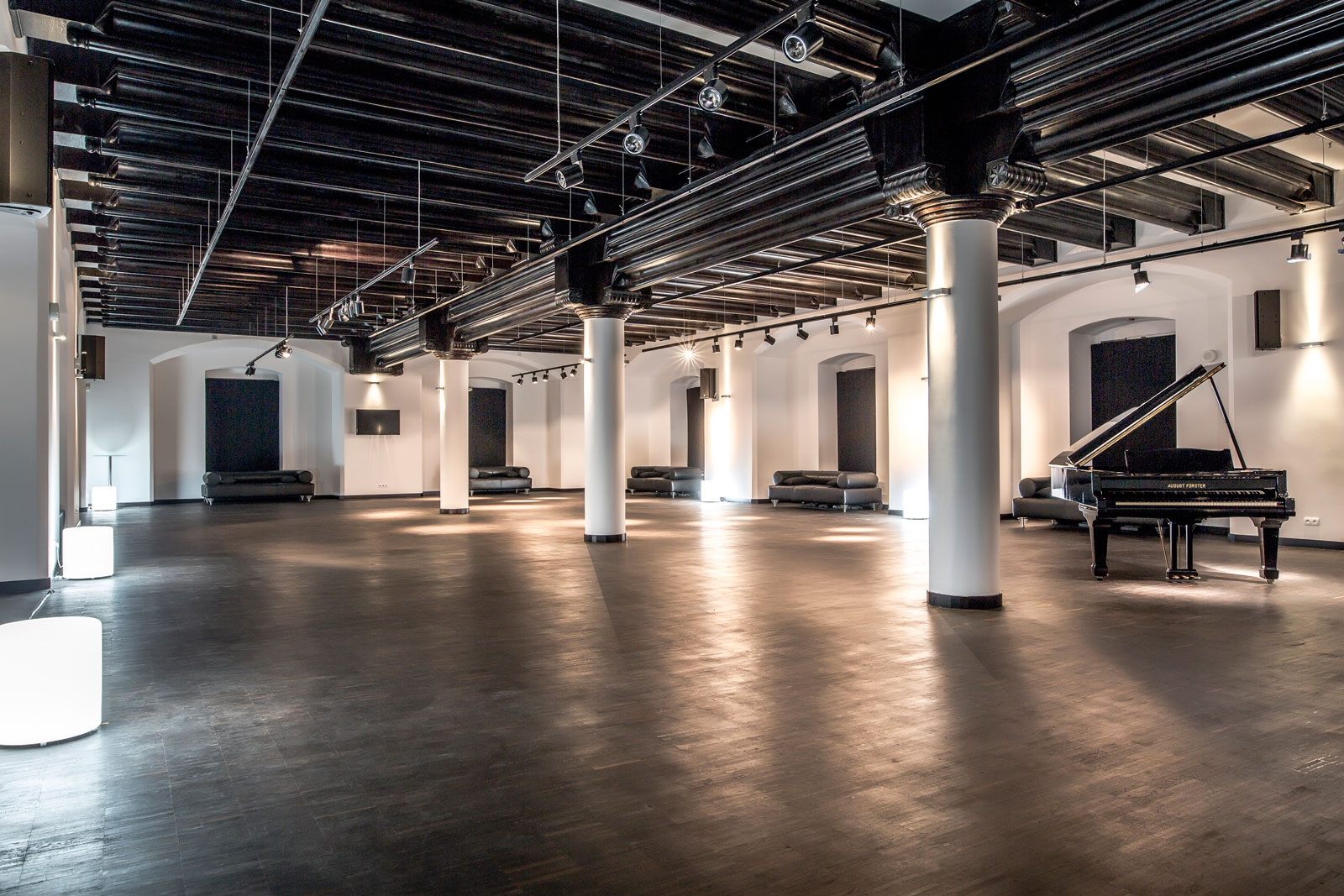 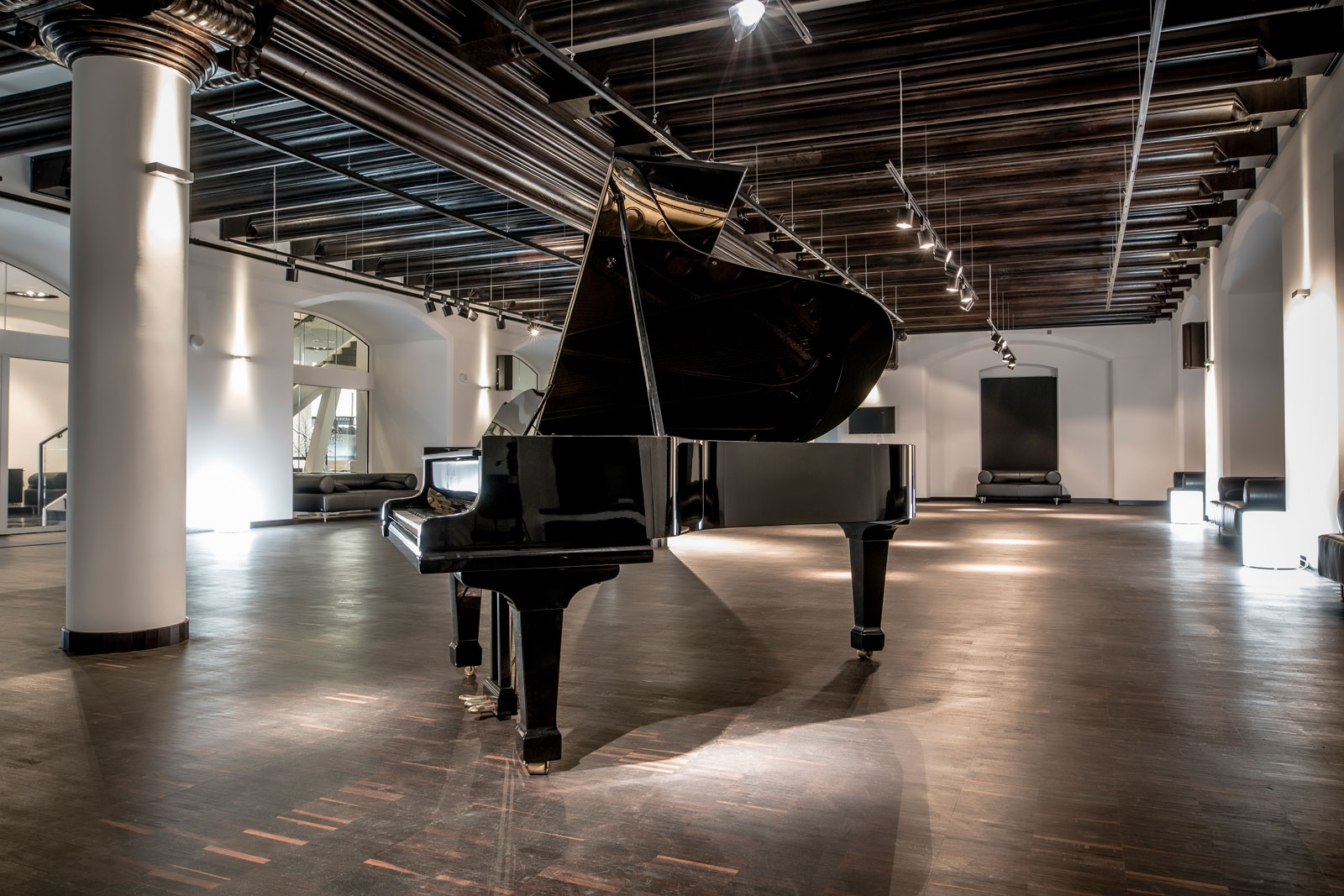 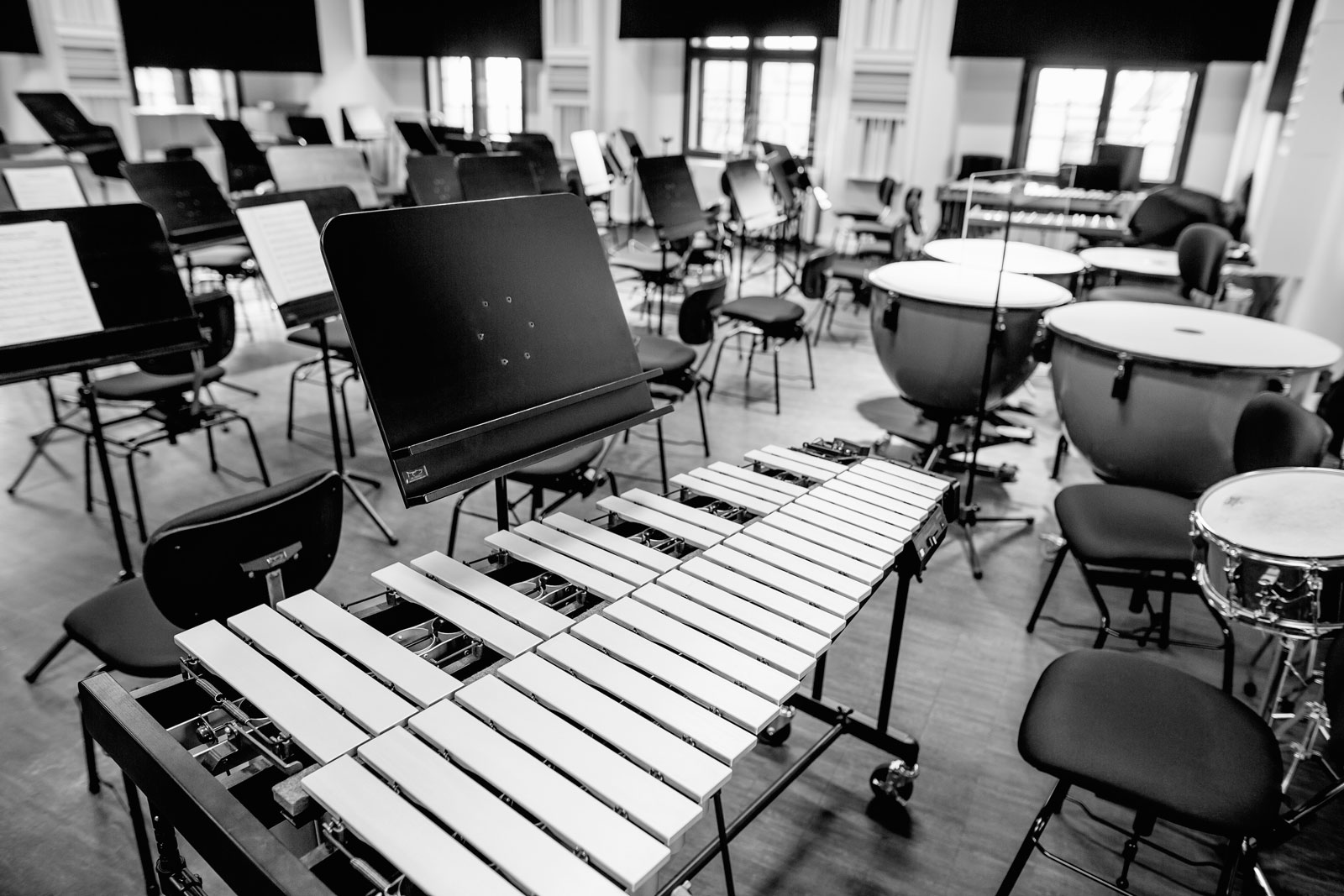 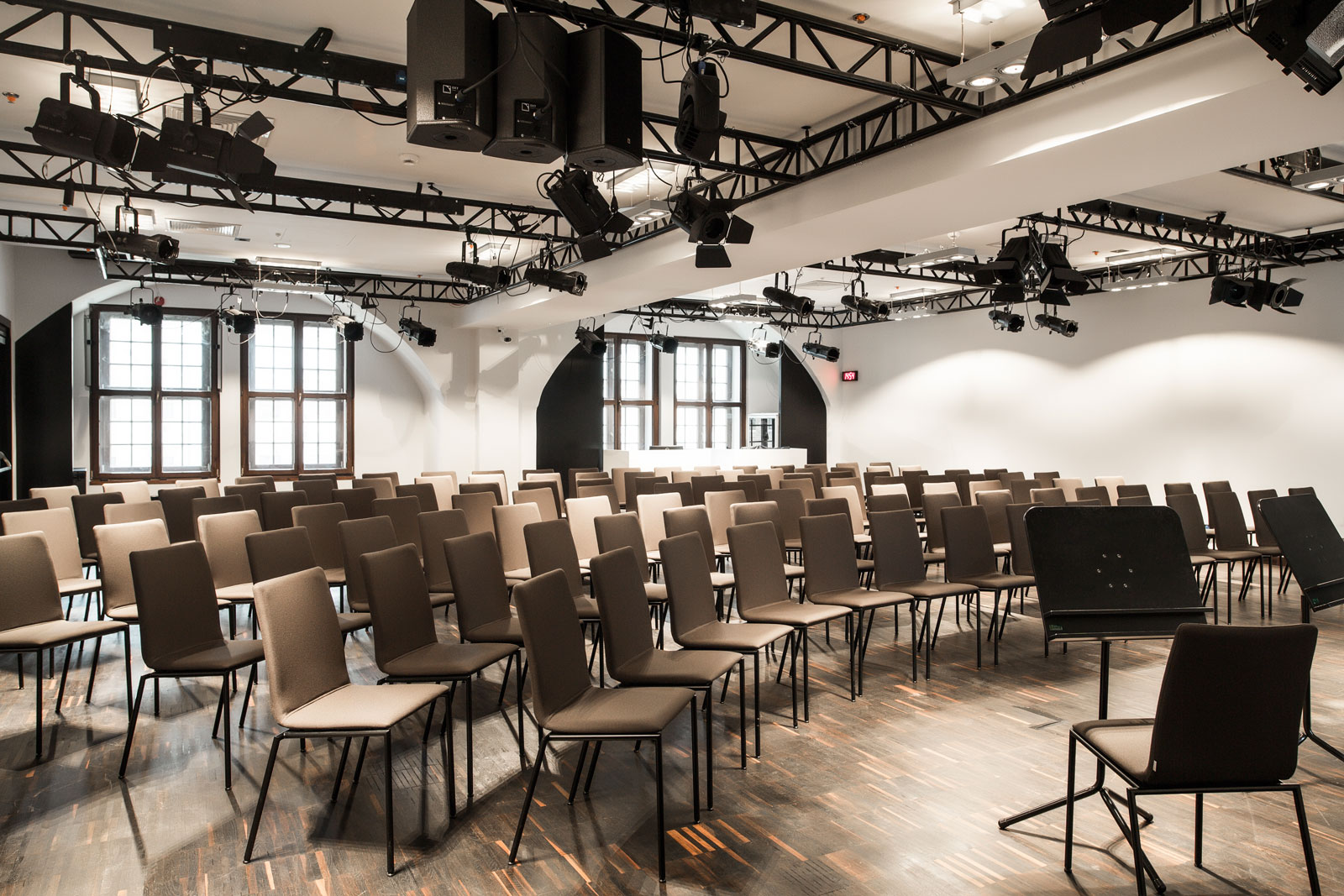 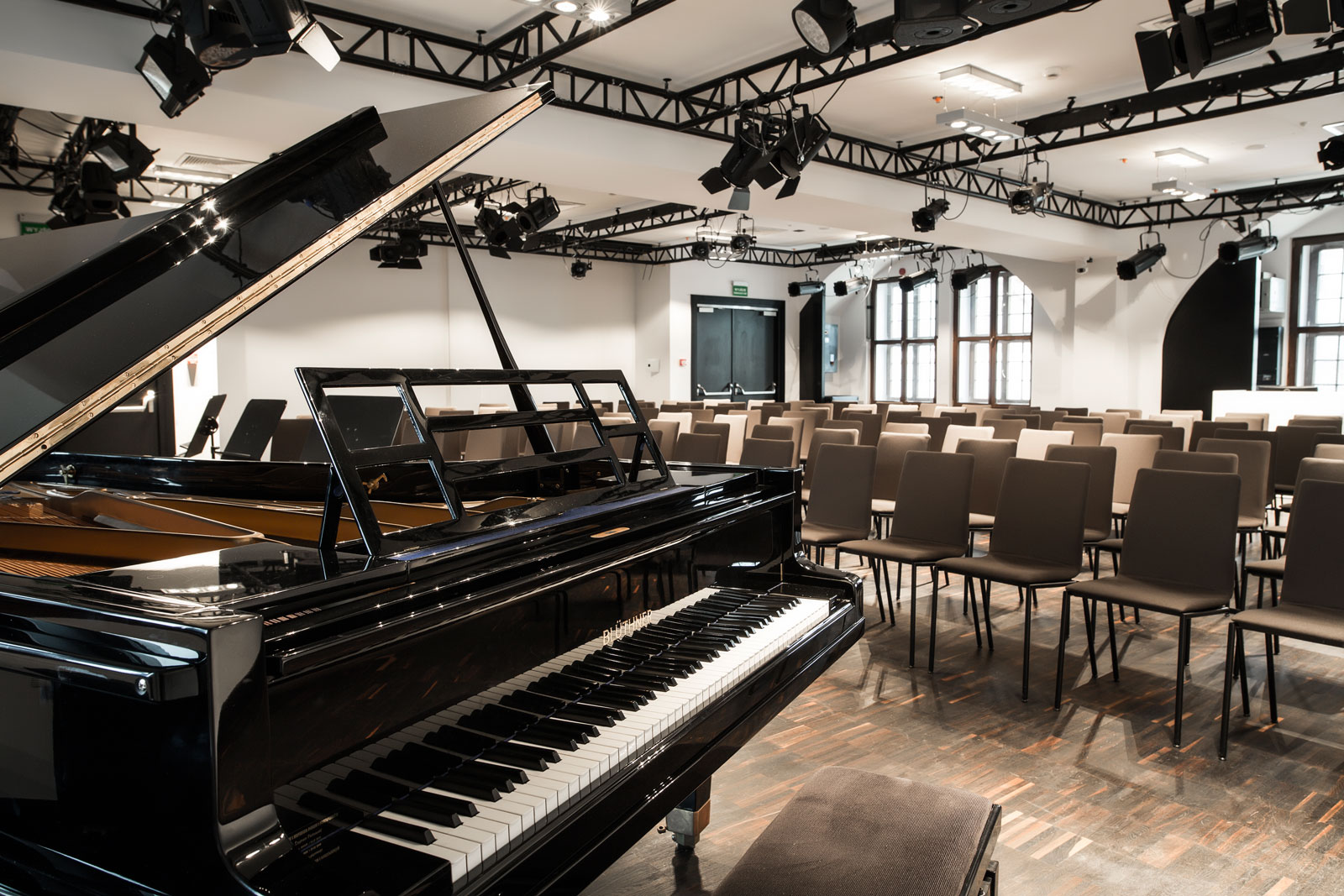 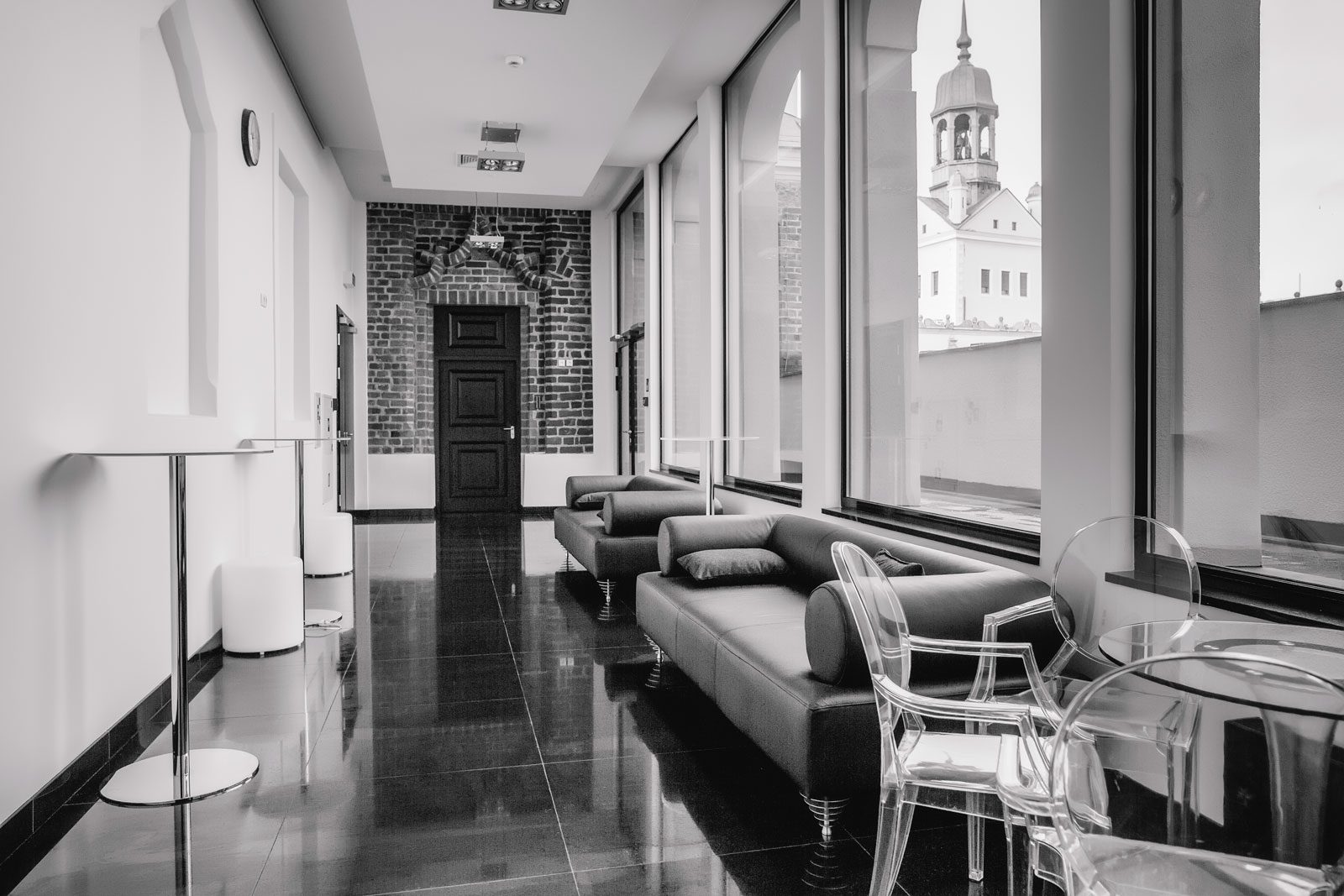 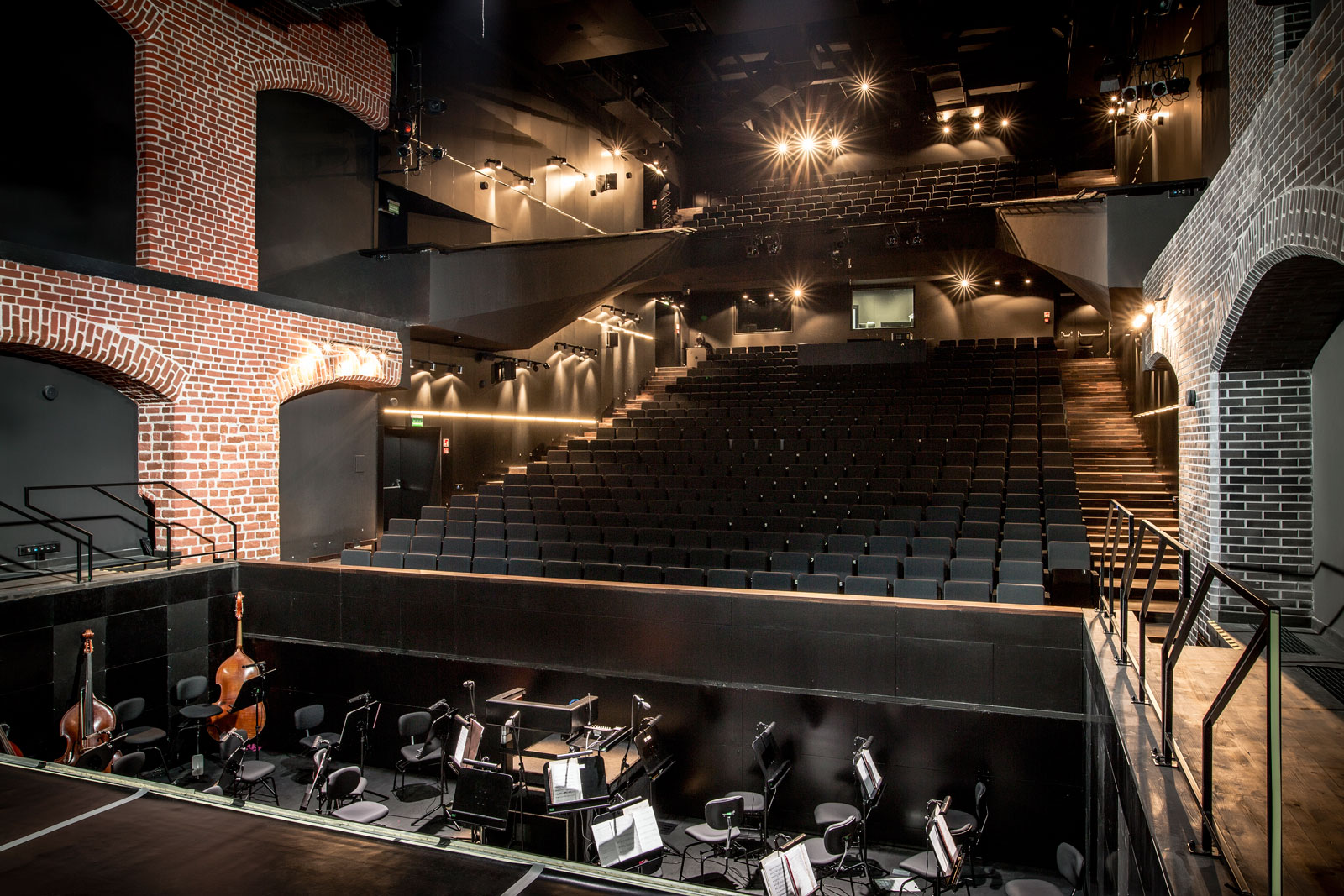 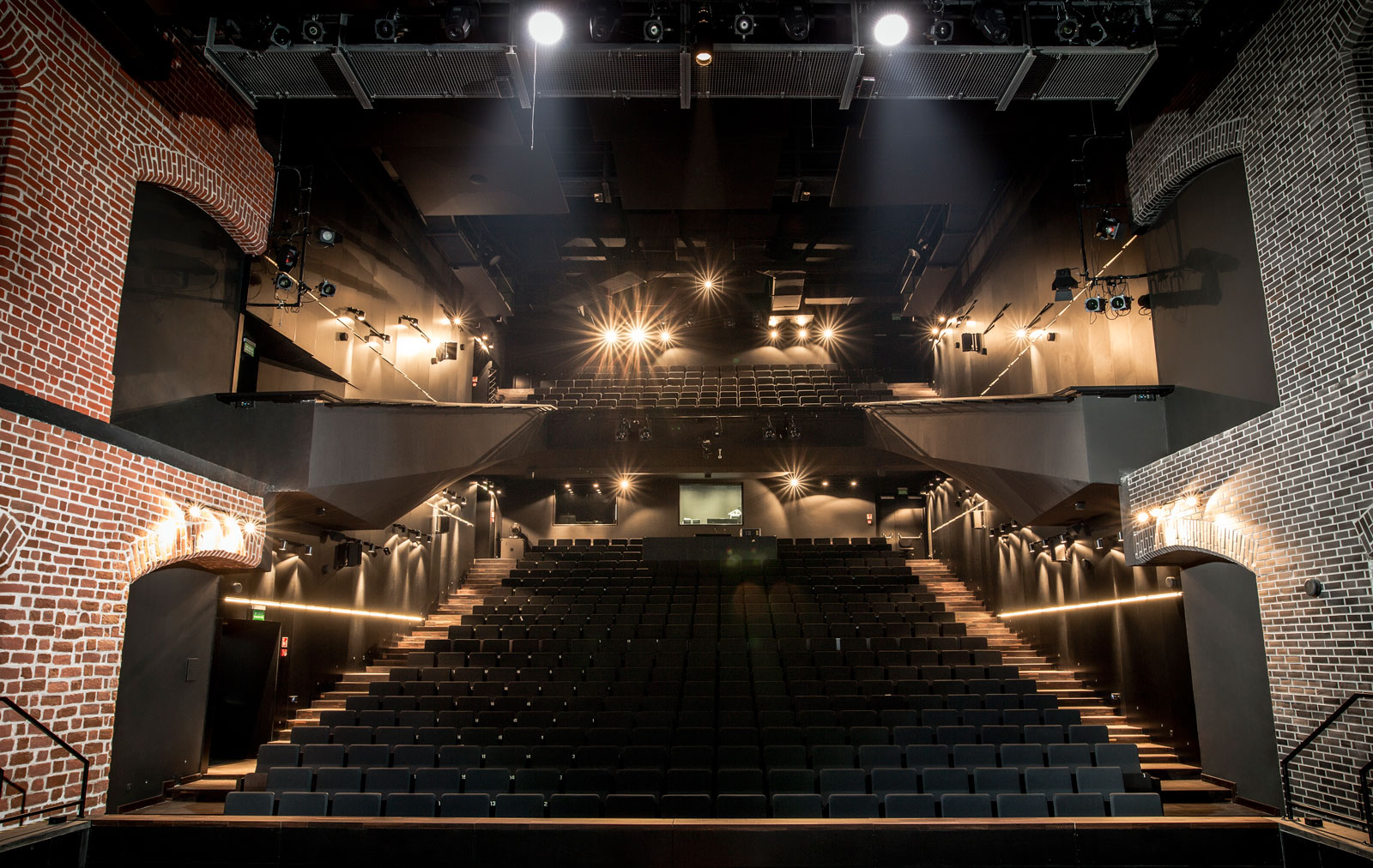 Architectural acoustics for the Castle Opera in Szczecin

and many other technology projects

The project prepared for the Castle Opera in Szczecin comprehensively covered technologies of a musical theater including architectural acoustics.

The project covering all technological problems and architectural acoustics of the object located in Pomeranian Dukes’ Castle in Szczecin, included

A Digital Signage system was designed for the foyer of the Castle Opera for the needs of displaying marketing materials and previews of just started performances for late viewers.

The electroacoustic system was designed to harmonize with the natural advantages of the building resulting from its architectural acoustics and was built based on a digital system of audio signal transmission.

The transmission medium is mostly fiber optic cables. Each of the four users of the system can receive an independent set of signals in digital form, and what is more, each of them has independent control over gain control of microphone preamplifiers. The multi-track recording system can record 64 signals.