Pracownia Akustyczna Kozłowski > Blog > Electroacoustic system > Where should the sound engineer be located? 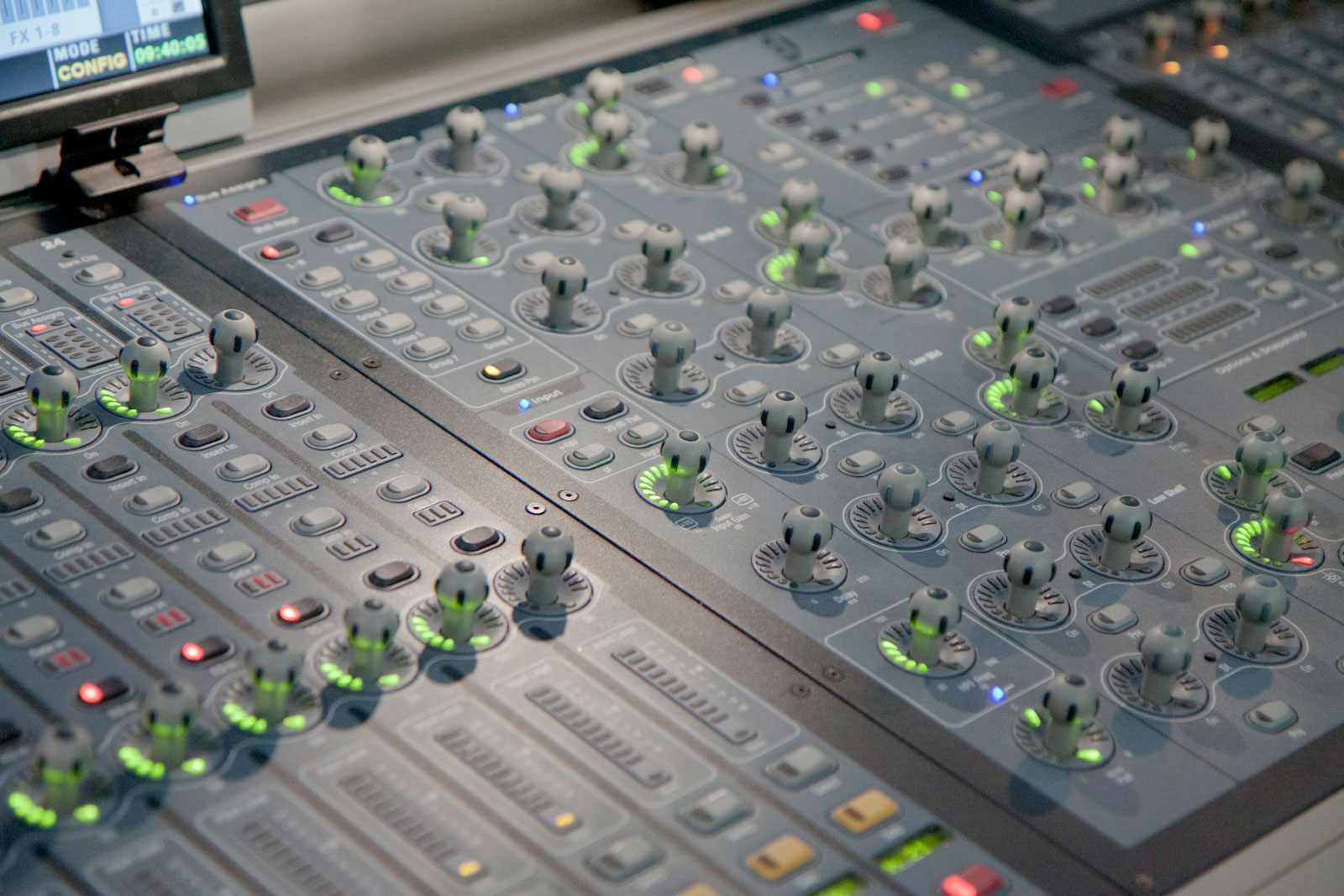 Where should the sound engineer be located?

It would seem to be obvious to everyone that a sound engineer should be in a place where he can do his job well.

Unfortunately, examples from many Polish venues prove otherwise.
The sound engineer should be located

For years sound engineers, forced to work in the wrong places, try to cope by taking into account the difference between what is heard at their workstation and what is heard in the audience. This solution is obviously doomed to failure and should be seen as an attempt to deal with a dead end situation rather than a real solution to the problem.

The recording engineer should be located in the control room:

These two requirements seem to reach the decision makers quite often.

Unfortunately the requirement of desired proximity of the control room to the place of recording, that is not only the studio but also the stage, is not commonly taken into account.
And yet the time of physical access of the engineer to the musician or the microphone is often a key functional parameter in recording work. It is much more important than the natural visibility on stage, which can be successfully replaced by video preview, especially that such a preview is even more functional in case of darkening or even slight stage lighting.

Where should the sound engineer be located? 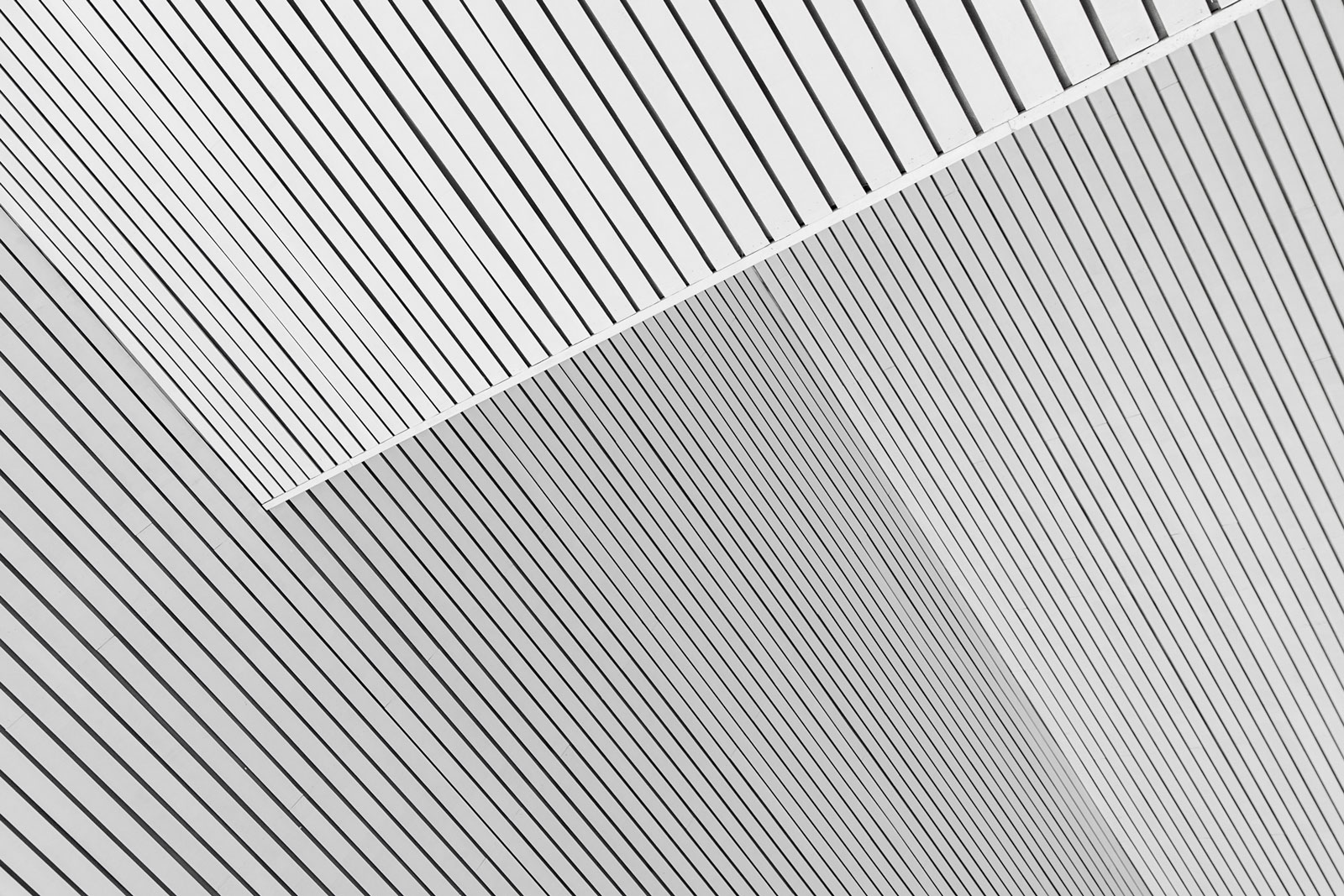 Principles of operation of ceilings, islands and acoustic panels 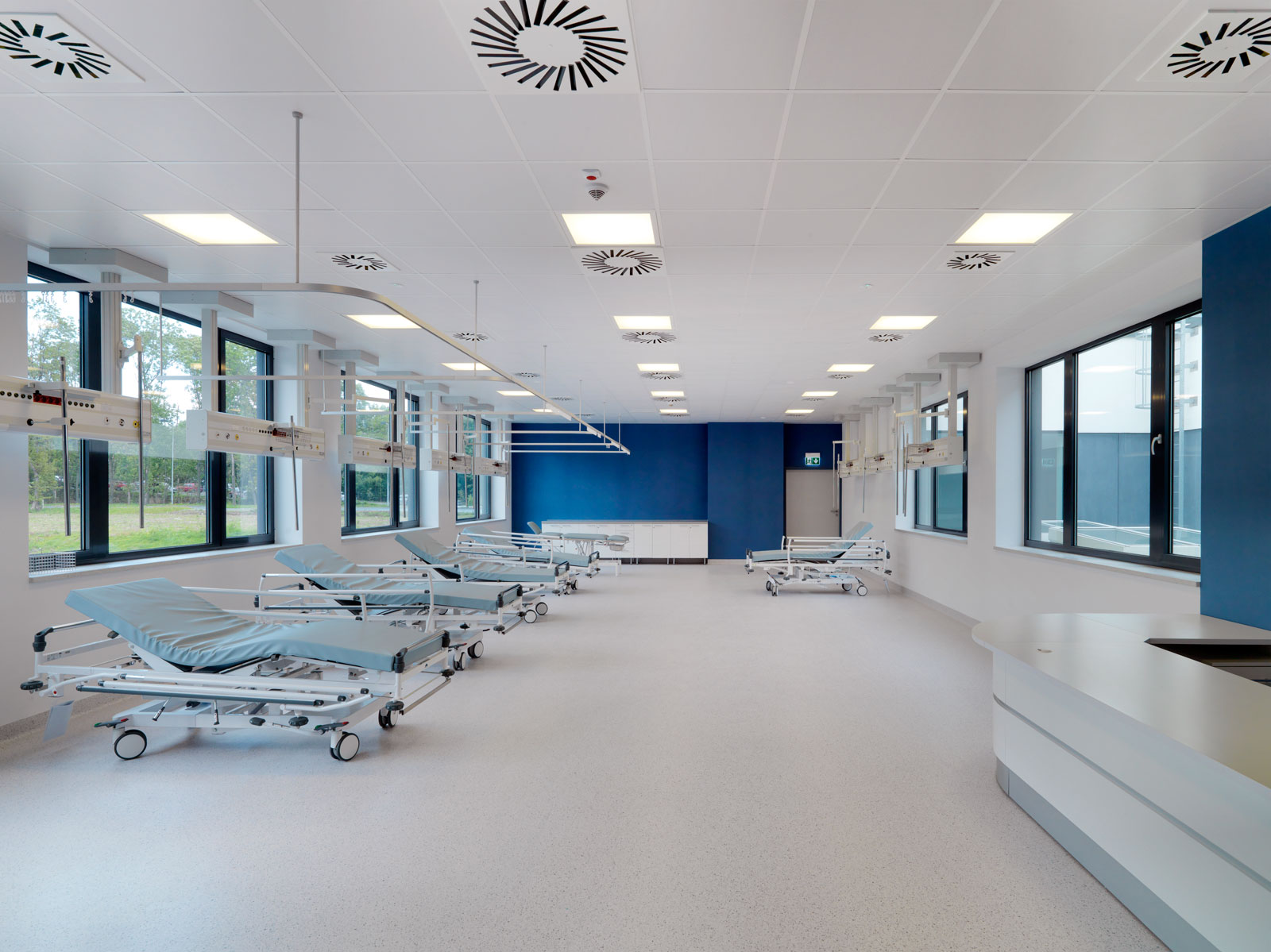